Tips and Tricks to win more at Fortnite and the virtual life! 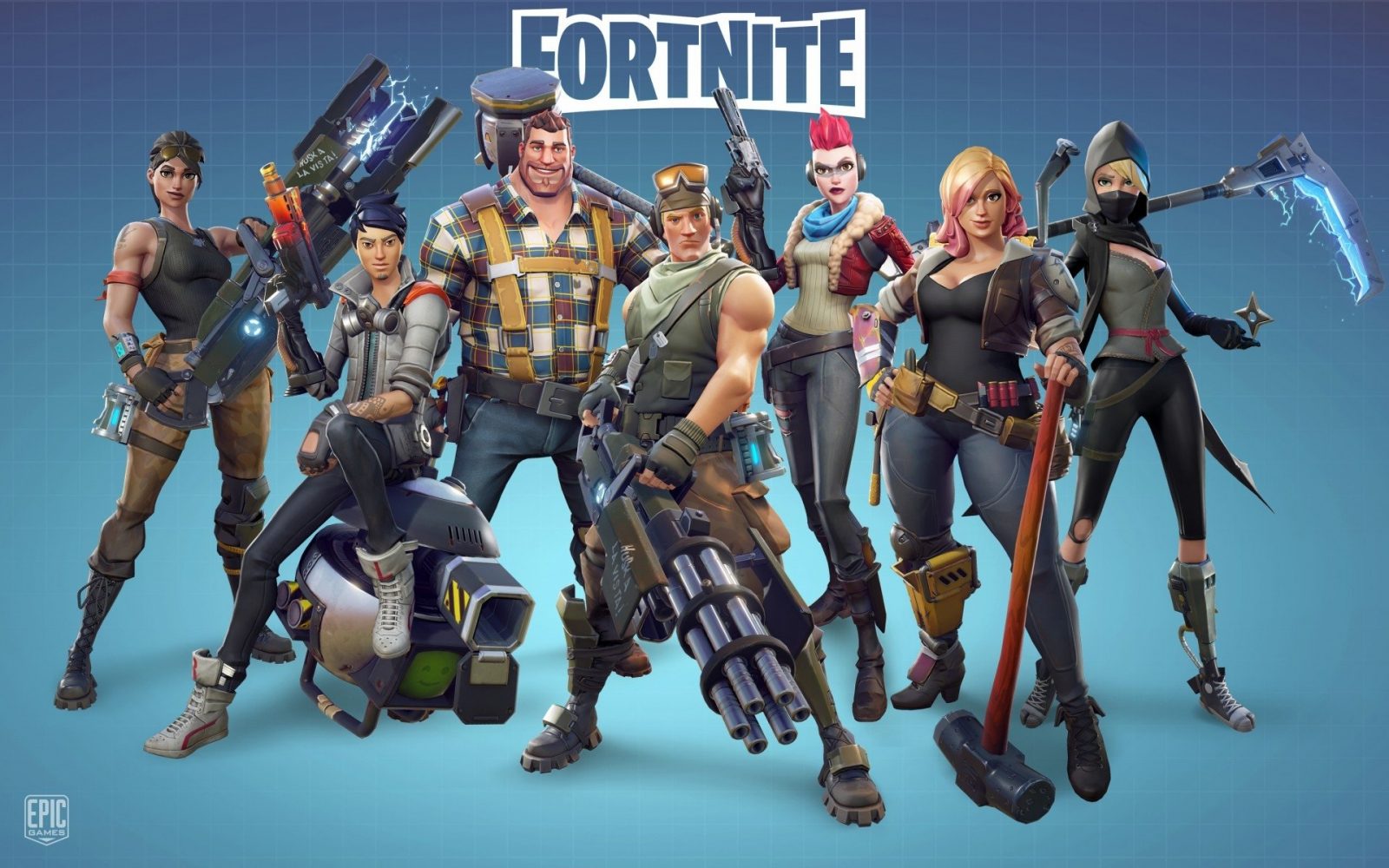 Some video games leave a deep impact on the gaming industry as well as hardcore gamers. One such modern game is Fortnite which has gained massive popularity with players logging in from their gaming machines as well as their handheld devices. A battle royale setting laid out in a map, which is shrinking all the time, where you jump off a cargo plane and battle it out with 99 other players. Many gamers play this game as a first-person shooter while this has more strategy to it than straight-shooting alone. You can consistently end in the top ten rankings of every round without firing many bullets. The following ten tips will give you a definite jump start every time you lay off the plane. Follow the basics & work on your shooting, and the results are guaranteed.

You start with nothing except a knife and therefore landing in an isolated area with a good chance of finding loot is the ideal way to go. It is important that you have a fair idea of where to land before you jump (refer to the last section of this post for good areas). You also need to land as fast as possible so take a diagonal route rather than jumping right over the top of the landing spot and deploy your parachute as late as possible. Look for loot as soon as you land, the earlier you have a gun the more chances you have of surviving the first part of the game.

Using the correct methods of moving around the map makes you a shadow which means you are in the sight head less often! The lower the noise, the better your chances. Therefore, avoid opening of doors, chests and running without a reason. Use the prone option to stick the gun out from behind the shield so your body is not exposed. Moreover, learn to use the sounds of other players to gauge their location. The earlier you learn this art, the better!

This is the very next step after landing and fining yourself a weapon. Sometimes, in the pursuit of a weapon the player should also collect resources. These resources include wood, stone and metal that helps in building structures which is an essential part of the strategy in this game.

The elements you collect can be used to build a floor, wall, staircase, roof, doors, and windows. A logical question at this point will be “why do I need to build a structure?” The answer to this question lies in the fact that you need to save yourself from being sighted and fired upon and gain higher ground. What better way than building your own higher ground?

Pro Tip: Build an instant wall once in a long-range fight as it will give you substantial cover against enemy fire.

The most important aspect of every round is the storm which closes in after a designated time. The time and next safe area are displayed on your screen. The ideal way to move up the ladder of the game is by playing on the edges of the storm. Most of the players run towards the center so you avoid the initial crowd and save yourself unnecessary battles and health loss, sometimes even loss of life.

Pro Tip: Plan your move just before the storm shrinks because most players are worried about the storm than enemy players running in from far away.

You can also use the same color guide to gauge the weapon of the opponent and decide whether to go one V one or not!

Making the use of weapons a reflex action is what a great player works on. Therefore, it is ideal to store your weapons in the 5 equipment slot in an organized manner. Store your short-range guns (like pistols) on the leftmost, then the shotguns, rifles and finally the sniper weapons (to the rightmost).

Pro Tip: Try to level up your weapon with as many accessories as possible

This is one part of Fortnite that no guide or tip section of a gaming website can teach you. This is the skillset that you will have to learn on your own. However, the basics of first-person firing in the modern era are applied on Fortnite as well. The more stationary you are, the easier will it be to aim the enemy. Once you are on the move, the bullets scatter. You can also trace the player shooting at you with the tracing of the bullet and damage mark being inflicted on the screen.

Keeping your health at 100 points all the time is ideal but you do get shot at and ultimately lose health. Therefore you must always look for supplements that add to your health points. The health recovery items are depicted in the table for easy reference:

Where to land and what to look out for during the game is of the essence. The table below provides you a fair idea of what you kind of loot (guns, ammo & medical supplements) will you find in a specific section of the map along with popularity with the players playing Fortnite all around the globe:

This may not be a deep and comprehensive guide but every person that has ever played a game knows that you can watch as many videos, walkthrough, run through blogs; but you will always have to grind through a game by spending hours on it. However, any above average gamer will also tell you that you need a jump start and the remaining skills are built while playing the game. Just go through the list every now and then, and you will find yourself in the ending rounds above the 90+ dead opponents more often than not. Happy Hunting!

Growing up with 4 brothers, all she did was play video games. From Pacman to call of duty, she never turned down an opportunity to play video games, either in the street arcade or in the comfort of her home. Now she writes about her childhood passion: video games!
You might also like
FortniteTIPSFEATURED

by Dylan on August 19, 2019
In this tutorial, I’m going to show How To Play Fortnite On Your PC/ MAC . Install and launch Fortnite Battle Royale on your PC A step by step guide To install the game go to Fortnite site and click on “Play Free Now” select “Battle Royale” from the left-hand menu (free edition). This will […]