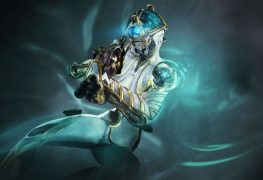 Intro This is the first post on how to farm any warframe. It has all the non-prime versions of Warframes and how to get them. In this post, we’ll refer to the regular changes for obtaining the Chassis,Neuroptics and Systems Blueprint as in this table : Component Chance Chassis Blueprint 38.72% Neuroptics Blueprint 38.72% Systems […]
22
by Dylan 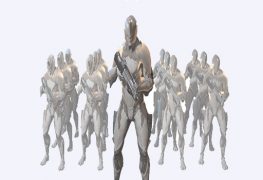 What is Specter and why to use one A Specter is actually a computer ally that will fight next to you duration the mission. The Specter will follow you (unless you told him to Hold Position while pressing x), fire at enemy targets and assist you while doing the mission. After you manufactured and equipped […]
52
by Dylan 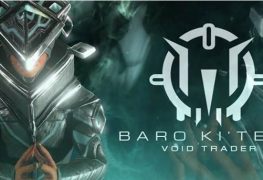 What are Ducats Ducats are the main currency that you use when trading with the void trader, Baro Ki’Teer. As you probably know, Baro Ki’Teer will arrive every two weeks to the Concourse section of the Tenno Relays station And will stay there for 48 hours before he disappears. You can find Baro’s arrival time […]
49
by Dylan 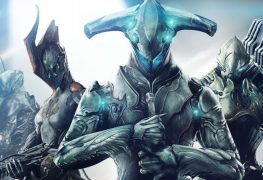 Playing Warframe? check this on how to get platinum for free! Intro Released in 2013, Warframe is a F2P (Free-to-play) and Action Role-playing video game with Third-person Shooter elements, brought to you by Digital Extremes. The game supports both Single-player and Multiplayer modes, and available to play on PC. After PC release, the game was […]
6619
by Dylan 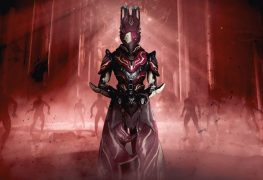 Intro Chains of Harrow is a warframe main quest introduced in Update 21.0. The quest involves Rell, a lost Tenno and the Red Veil syndicates in an attempt to remove the mystery around a horror Steel Meridian ship. The reward for completing this quest is the Harrow Warframe blueprint. To make the quest available in […]
114
by Dylan 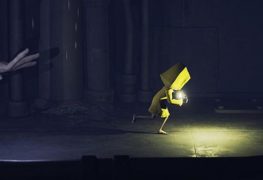 What is all about Little Nightmares is one of the best Puzzle-Platform and Survival-Horror video games, offering only Single-player mode. Tarsier Studios develops the game and released on 28 April 2017 for Multiple Platforms. It has been confirmed that a sequel to Little Nightmare will be released in 2020, introducing “Six” and a new playable […]
46
by Dylan 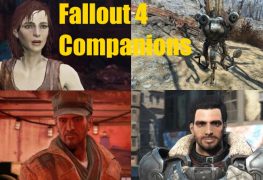 Intro Fallout 4 is the fifth massive entry in the series of Fallout video games, released by Bethesda Softworks. The game contains only Single-player mode, and it was released on 10 November 2015 for PS4, Xbox One, and PC. Set in the post-apocalyptic-themed world comprises a city of Boston and the surrounding region called “The […]
44
by Hunter 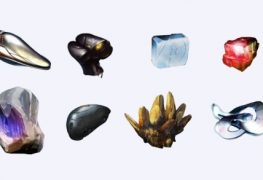 Playing Warframe? check this on how to get platinum for free! Warframe Resources Resources are materials that you use to craft (build) other items in the Foundry using Blueprints. Most of these resources are obtained from performing missions and collecting them while playing, but some come as rewards. Resources exist only in specific planet systems […]
130
by Dylan
LOAD MORE
End of the line!