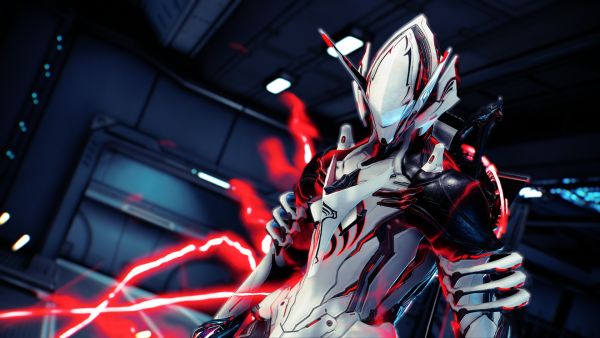 Whenever you start playing Warframe, the game will ask you to choose your first Warframe Starter Frame from available. Later on, you will have dozens of choices to acquire new frames, but at starting, your first Warfarme will be likely one you choose. Therefore, we jump in to describe you each starter frame and help you decide which one should be selected to introduce you to the universe of Warframe.

As you start playing the game, you are asked to choose the Starter Frame from the following:

These are three different types; therefore, each one plays differently and hold an appeal to different players. The main question is how you get that which one is right for you to choose?

Players need to Choose Excalibur as their Starter Frame

Excalibur is considering as the best Warframe for those players, who are new to this game. It would be an excellent choice for those players who are looking for a simple experience, and it is also ideal for the new player who loves enjoying melee fights.

It is the best Starter Frame for those who want to find themselves right into fierce battles with a mighty sword in their hands.

Players should choose Volt as their Starter Frame – Why?

Whereas Excalibur is a warrior type Frame, Volt is more likely to a Mag. During the fight, Volt can deal with enemies using electricity damage without touching any enemy. The extraordinary power can be used to defend allies and to help out teammates in completing their challenging objectives timely.

Volt possesses two types of abilities, such as Offensive and Utility as the following:

What Players Should Choose Mag as their Starter Frame?

Mag is a female Warframe, and for a long time, she was considered as one of the weakest frames, but recent updates to her abilities have improved her power amazingly. Complex skills make her the best choice for those players who appreciate the challenge and strategic matches. Mag has two types of abilities, such as Simple Abilities and Synergizing Abilities.

The higher skill set of Mag makes it the toughest Warframe among three Start Frames. Moreover, skilled players can utilize devastating skills of Mag brilliantly. Mag is the best option for those players, who love playing strategic matches or are hungry for the most significant challenge.

When Hunter was a little boy his brother used to play Half-Life and the rest is history. from there Hunter starts playing with the best shooting games for PC. These days he likes not only playing FPS (first-person shooters) but exploring a variety of other Games while writing about his impressions and experience.
You might also like
WarframeWarframe collectionWARFRAME